WIGL produces learning materials for vocational schools and employee training and its well founded and interactive teaching materials are used in vocational schools in all parts of Switzerland. WIGL is responsible for the entire content of all the Swiss Chef courses in close collaboration with the Global Swiss Learning experts to offer a state-of-the-art concept which represents the consistency of the Swiss Chefs profession and future experts internationally. 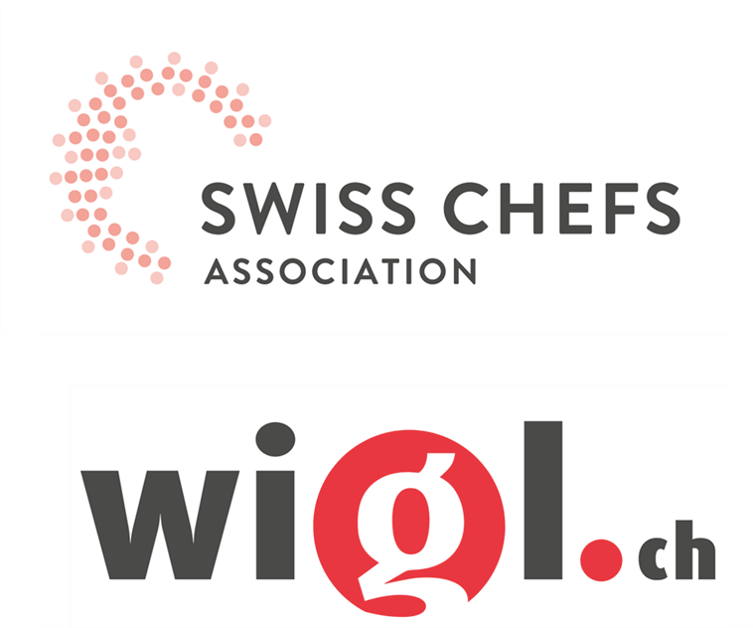 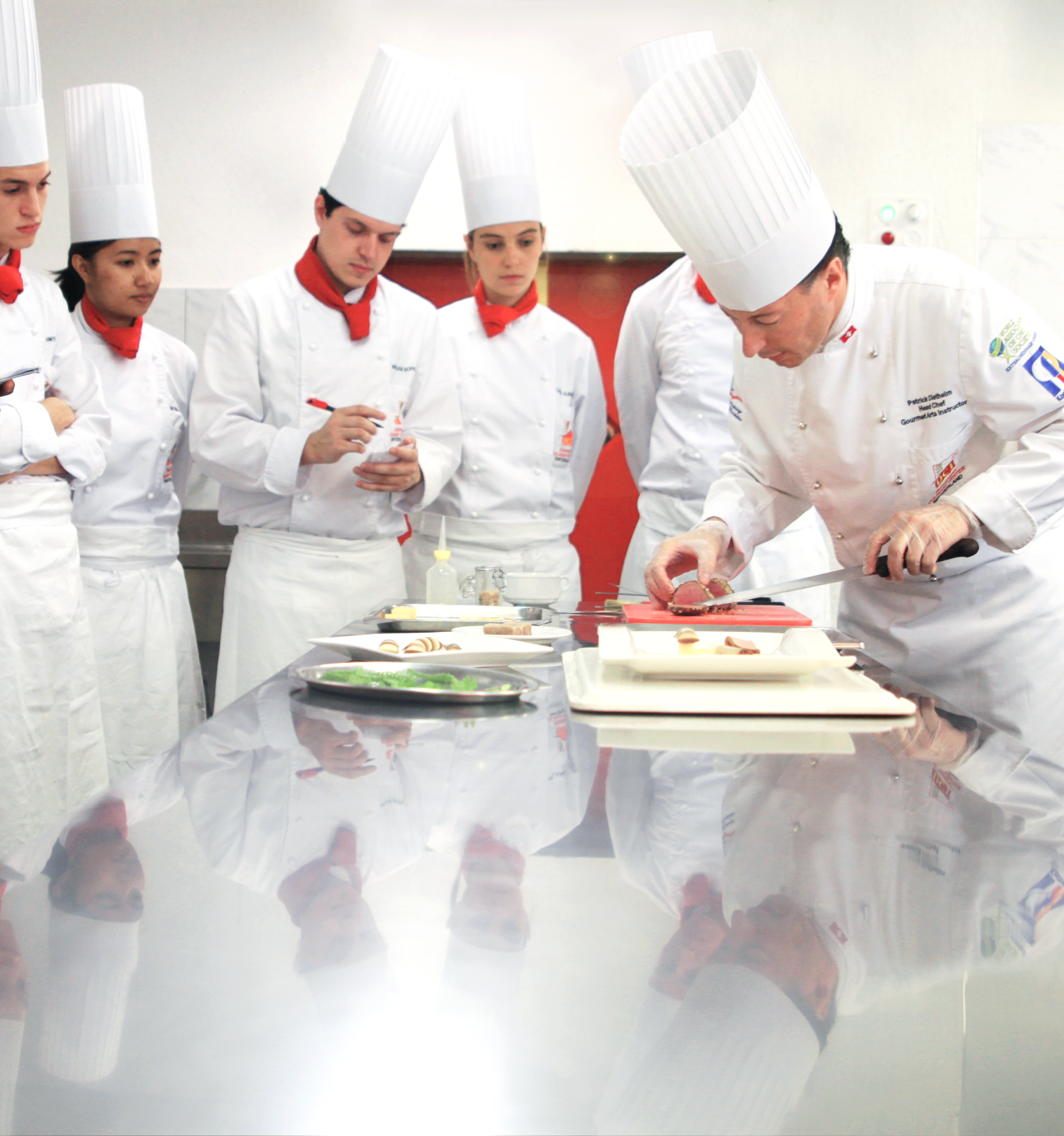 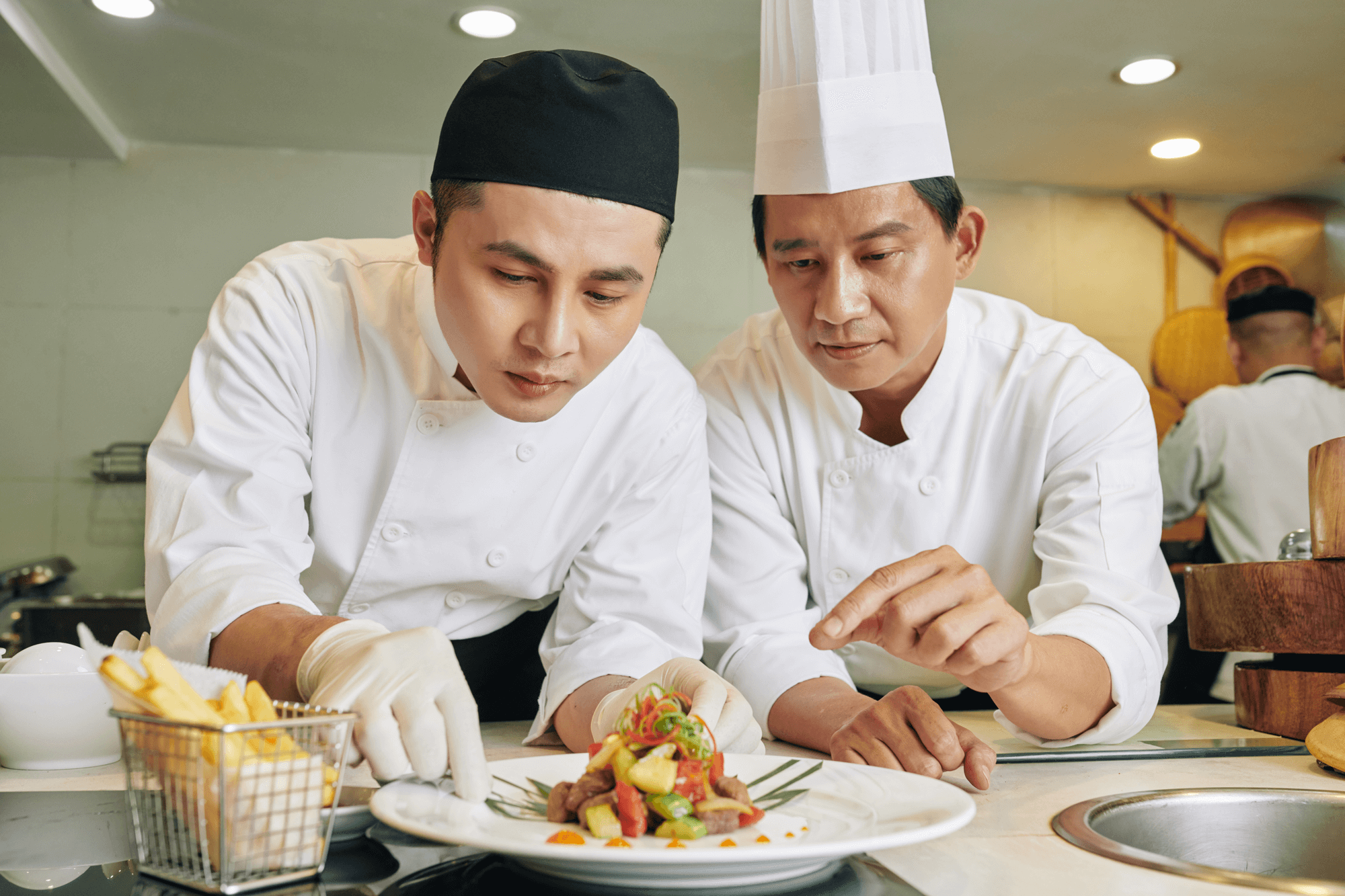 This course refines the knowledge acquired in the first 2 courses and covers sophisticated preparations for animal-origins foods, the art of menu engineering and supervisory skills.​​ 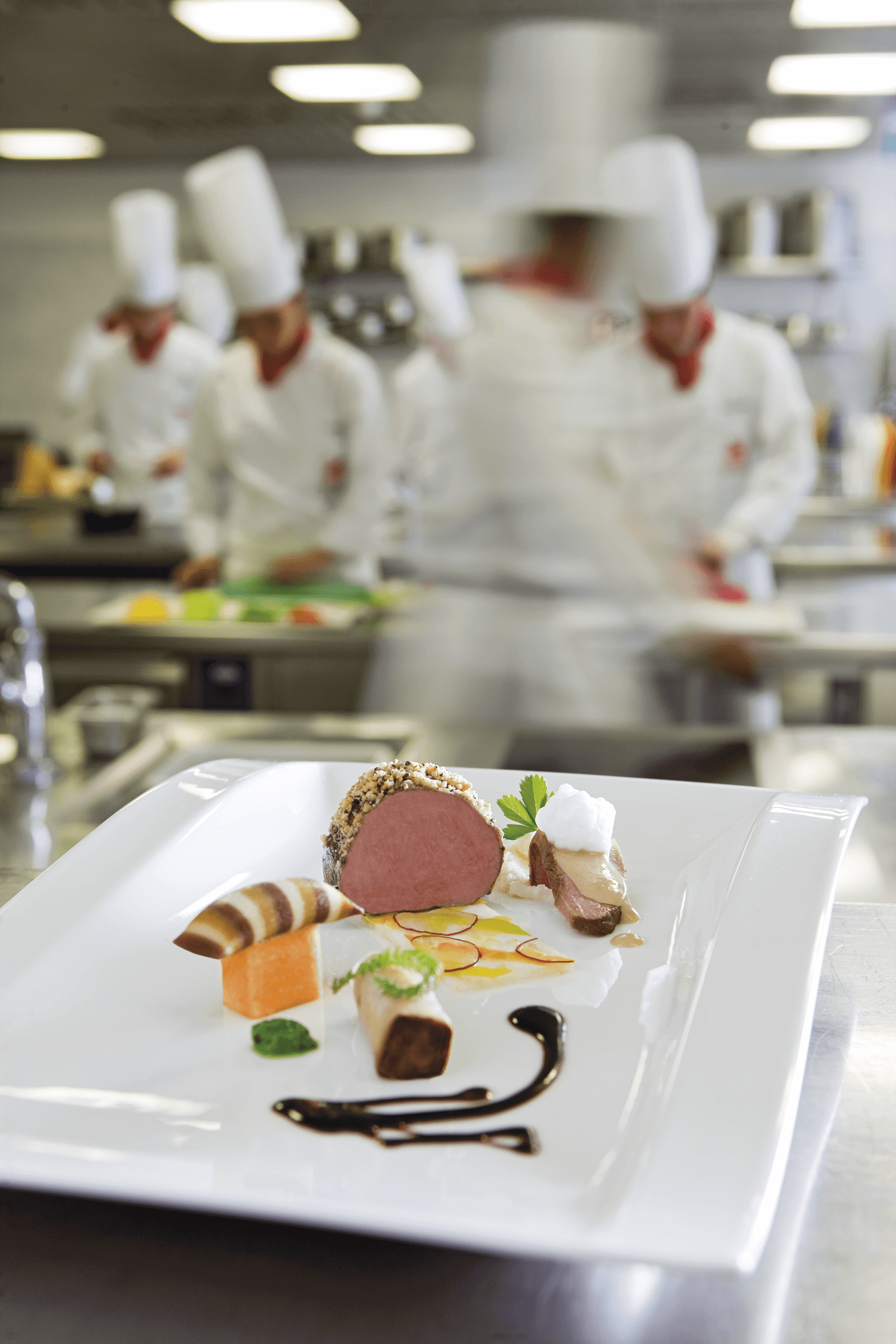 The Swiss Chefs Association is proud of the chef profession. The comprehensive vocational programs for chefs guide students to build the skills and mindset they need for professional success. The goal is to bring forth confident, passionate, and highly-skilled professionals worldwide.​ 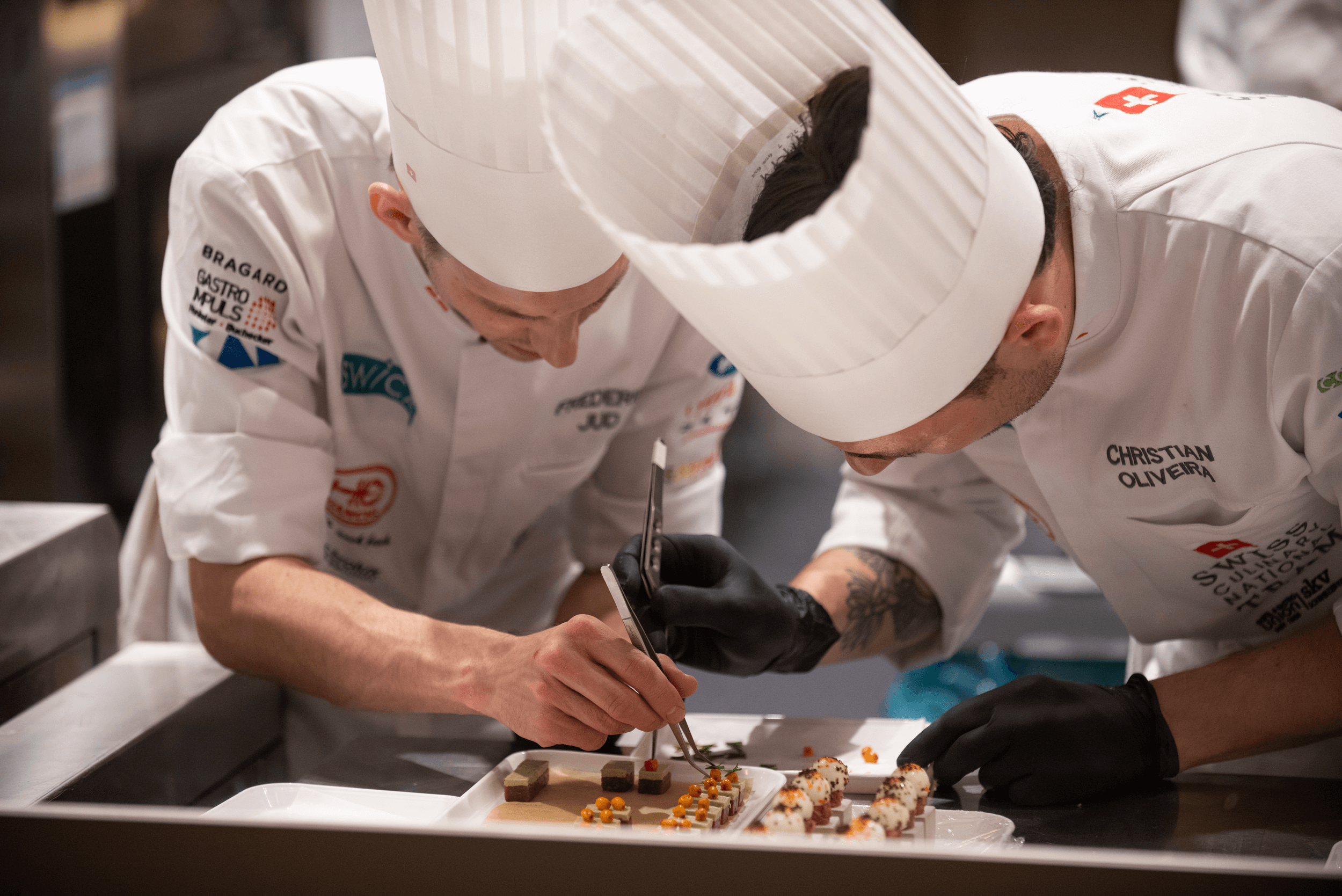 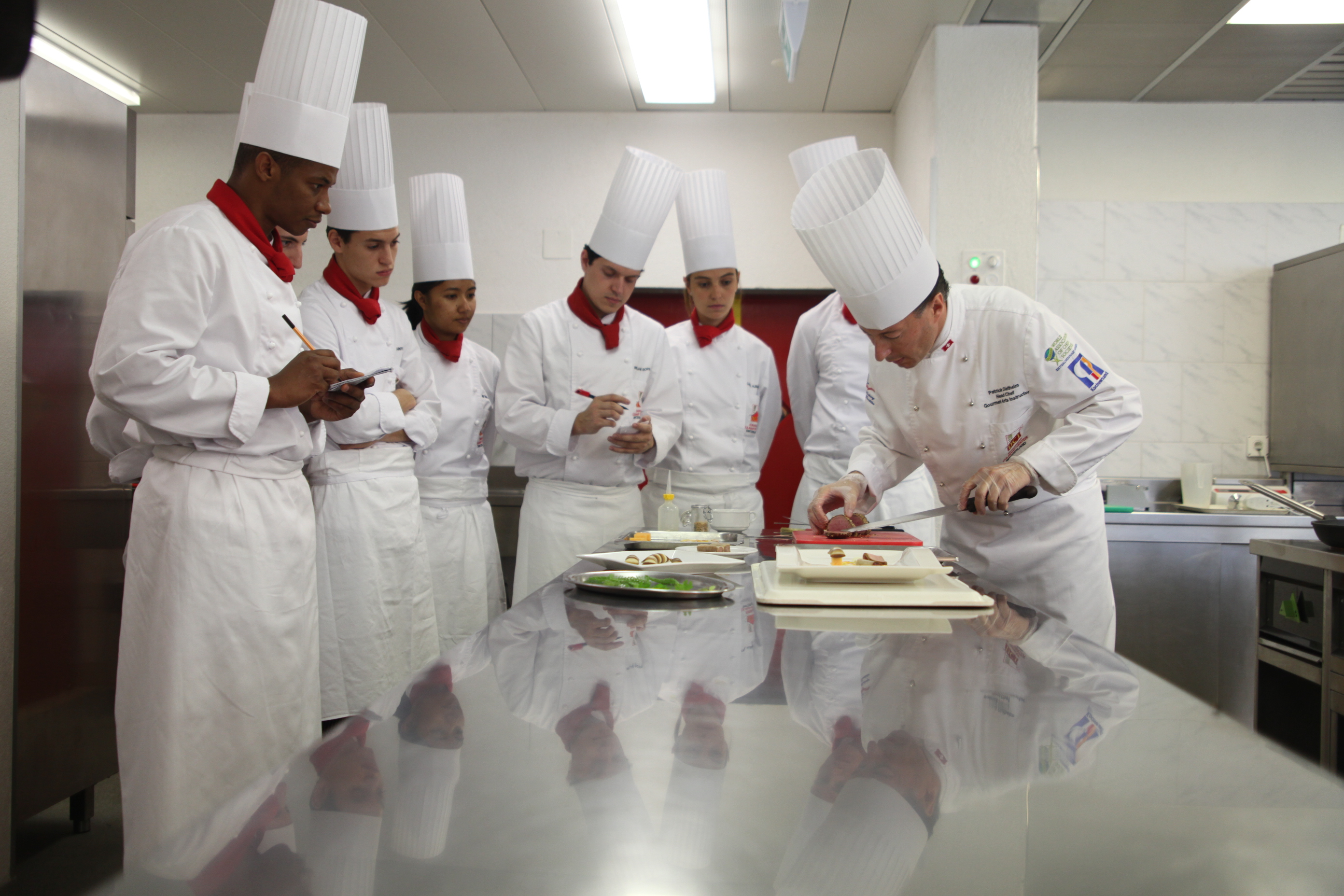 Marco Mehr, our culinary expert, talks about his experience

Learn about the Swiss culinary education 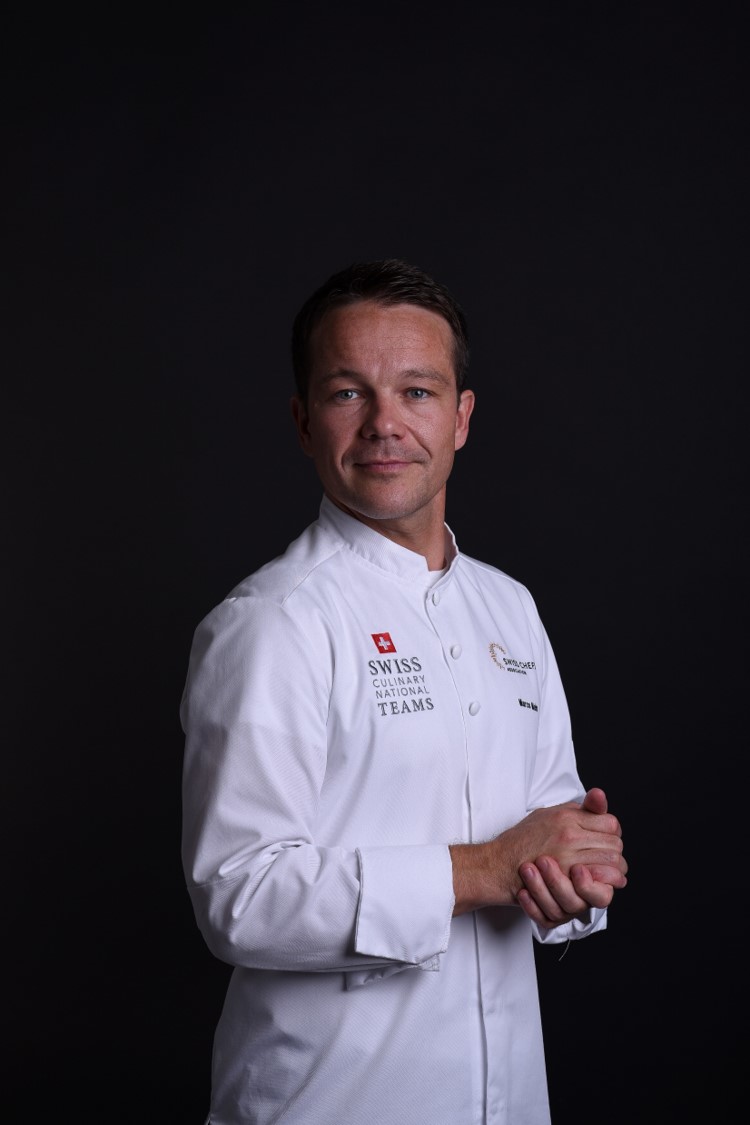 Marco Mehr spent the last ten years working in the best and most prestigious hotels in Asia. He cooked for celebrities such as Xi Jinping and Barack Obama and most recently he was responsible for 150 chefs at the prestigious Park Hyatt Shanghai.

"A successful chef is creative and knows how to solve problems – Skills that I have learned in my Swiss vocational education and mastered during my career." 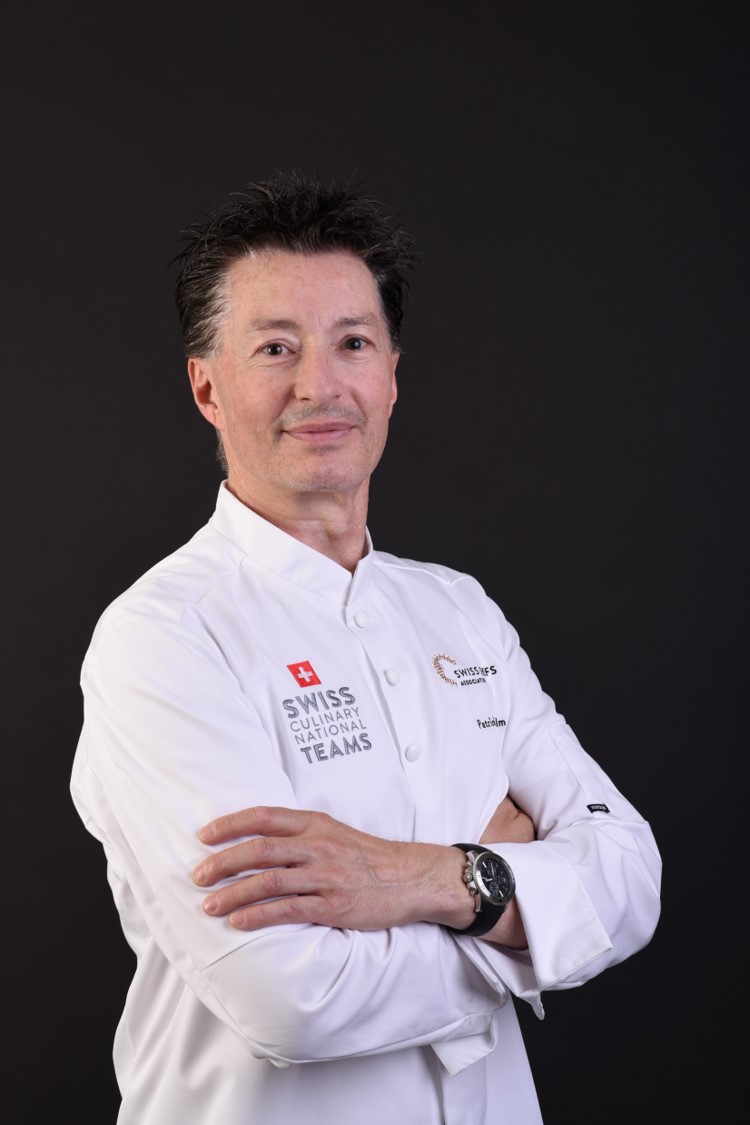 Having worked in renowned hotels and restaurants, Patrick coached the Swiss Chefs Jr Team and brought home with them the Olympic victory and 3 gold medals at the "Culinary Olympics" in Erfurt in 2004.

Patrick was awarded the "Medal of Honor" by the Swiss Chefs Association in 2005 and in 2007, he was also elected VP of the Swiss Chefs Association. In 2009, he was elected honorary member of the "American Academy of Chefs". At the WACS in 2010, Patrick was elected the youngest honorary member of WACS, where he was an Educational Committee Member from 2008-2014.

For great services to the industry, Hotel & Gastro Union and Swiss Chefs Association, Patrick received in November 2021 the "Medal of Merit".

" With our Swiss vocational courses, you master the basic requirements and will be able to constantly adapt to new everyday situations in the kitchen."