A week of WorldSkills 2022 at Richemont 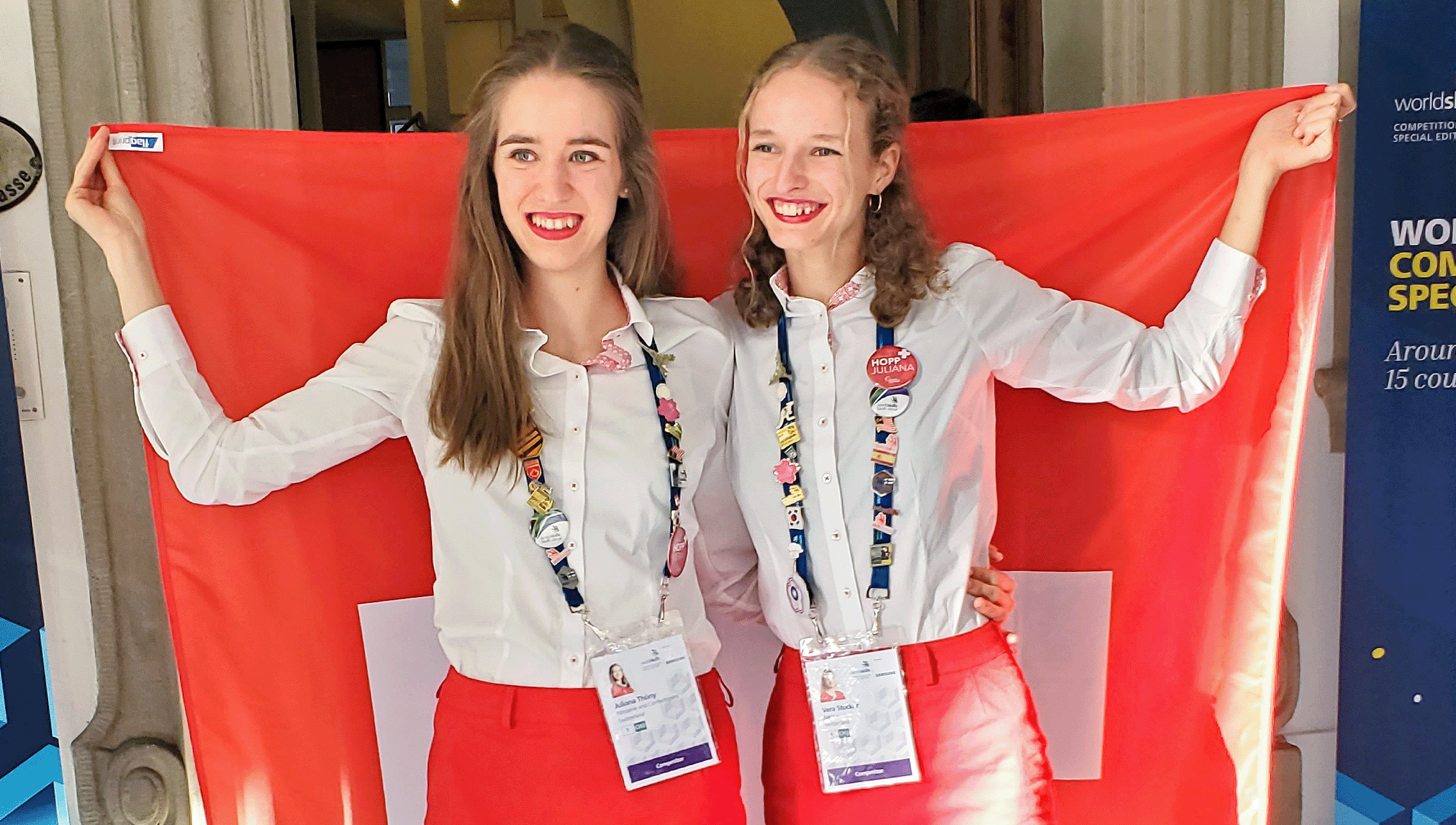 What a wonderful week at WorldSkills’ Special Edition—Bakery and Pastry & Confectionary—in Lucerne! We were at Richemont throughout the week, sharing Global Swiss Learning's mission with participants, supports, and sponsors, and were there as the competition came to a close on Sunday, during the closing ceremony and the announcement of the winners.

During the week, we were able to watch the participants as they worked. To get to see their amazing creations come to life was magical—the skill, concentration, determination. There were several competition rooms, and participants worked against the clock to get their work done. The competition rooms smelled of sweet chocolate, and Richemont’s shelves were lined with endless sacks of high-quality flour. In the exhibition room, we were able to see some competitors' final products. For the Bakery competition the theme was Valentine's day, while the Pastry and Confectionery competitors were given a circus theme.

Our team was there on Sunday, as well, for the final results of the competition at the closing ceremony, where the excitement and energy were simply astounding. Our CEO Sam Notz addressed the crowd during the closing ceremony, noting how much love had been shown throughout the week: for the Bakery and Pastry & Confectionary trade. Love shown by the participants, the organizers, the sponsors, the supporters. And we were so thankful to be a part of it, and were so happy to be able to present our GSL-Richemont Swiss Bakery, Pastry and Confectionary programs to several delegations from different countries around the world.

We want to take a moment to congratulate the winners, to celebrate the hard work of all the participants, and to highlight our Swiss partner Richemont, who continuously trains world champions! 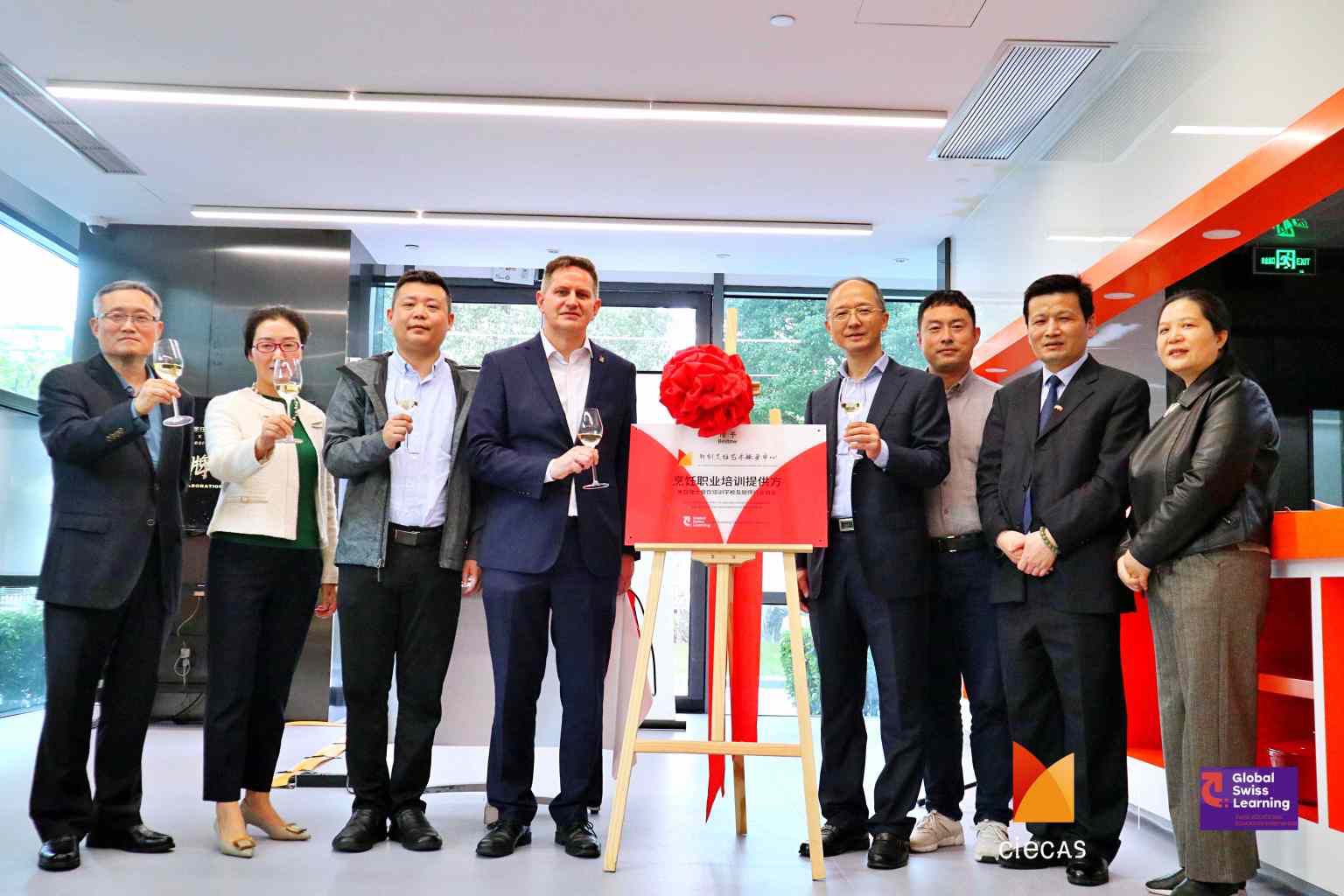 New partnerships and events in China 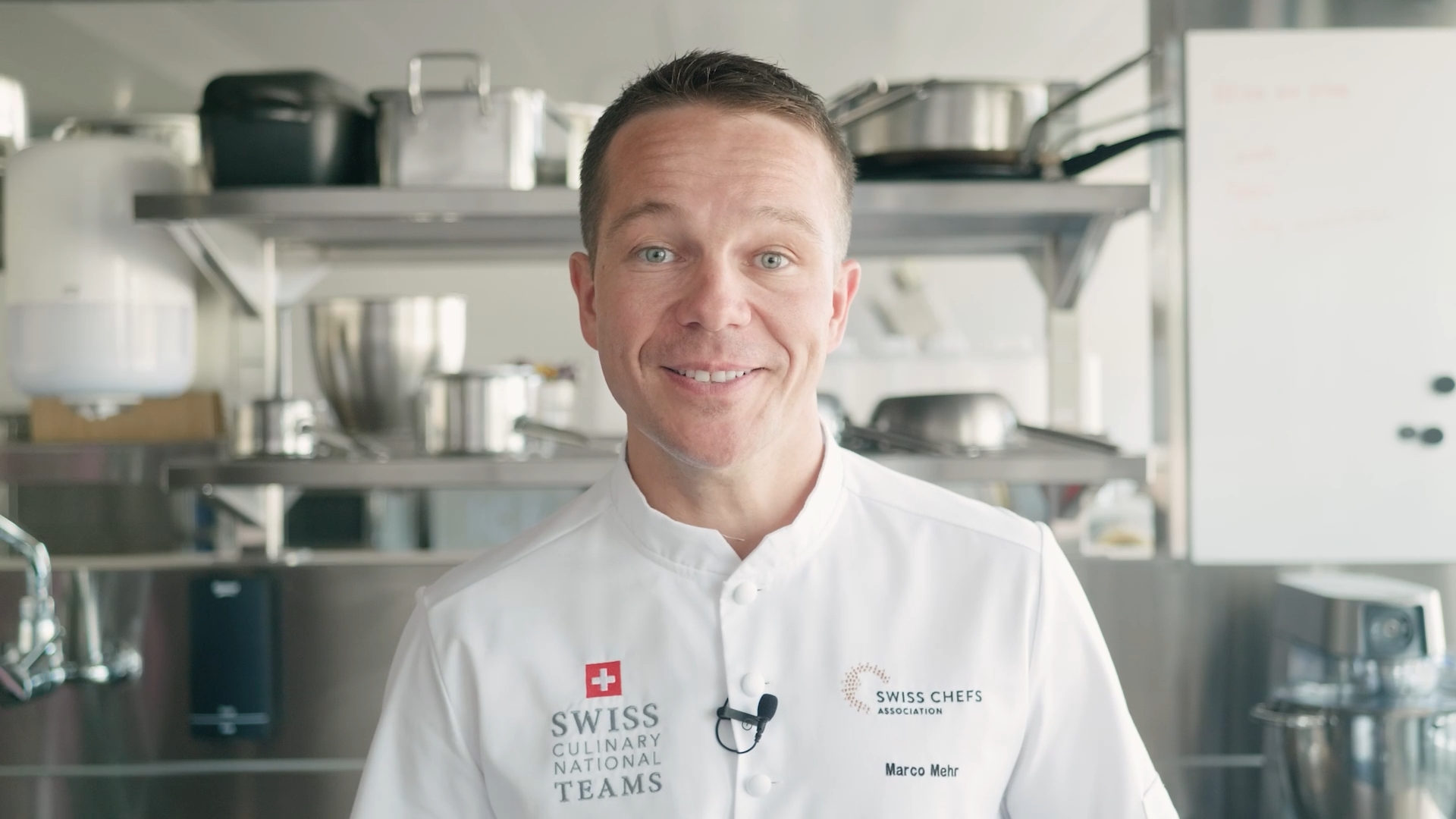 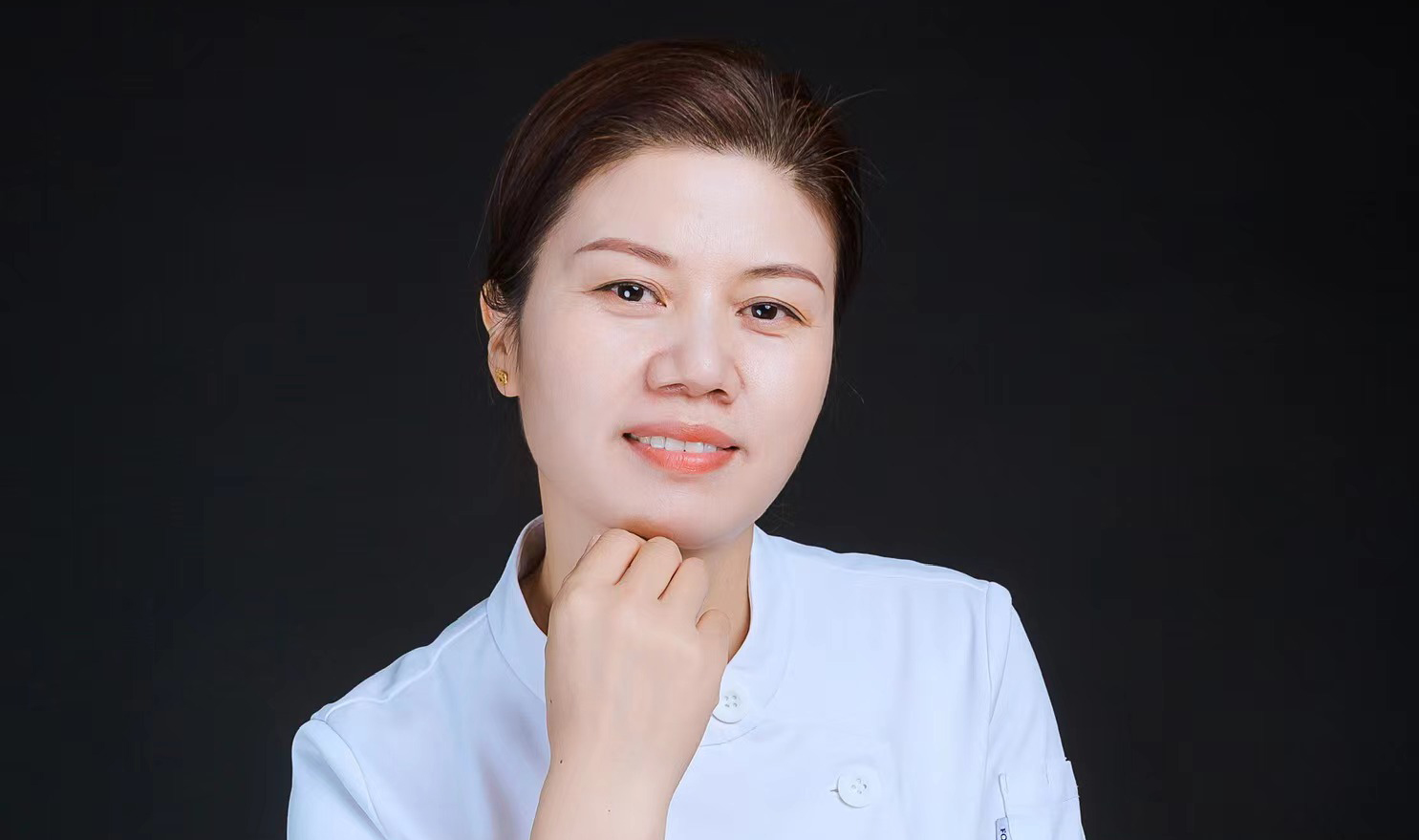 Our Asia team gets a master trainer